Jane Engelhard was born Marie Annette Reiss on August 12, 1917, in Qingdao, China, where her father, Hugo Reiss (his spelling of his surname) served as Brazil’s ambassador. Her family later relocated to Paris, where she attended Couvent-des-Oiseaux in Neuilly, France. She moved to New York City, and, by 1942, had become an enchanting figure in New York society. A woman of exceptional taste and striking beauty, it was said she could walk into a room and conversations stopped. She met Charles Engelhard in the 1940’s and the couple wed by 1947. 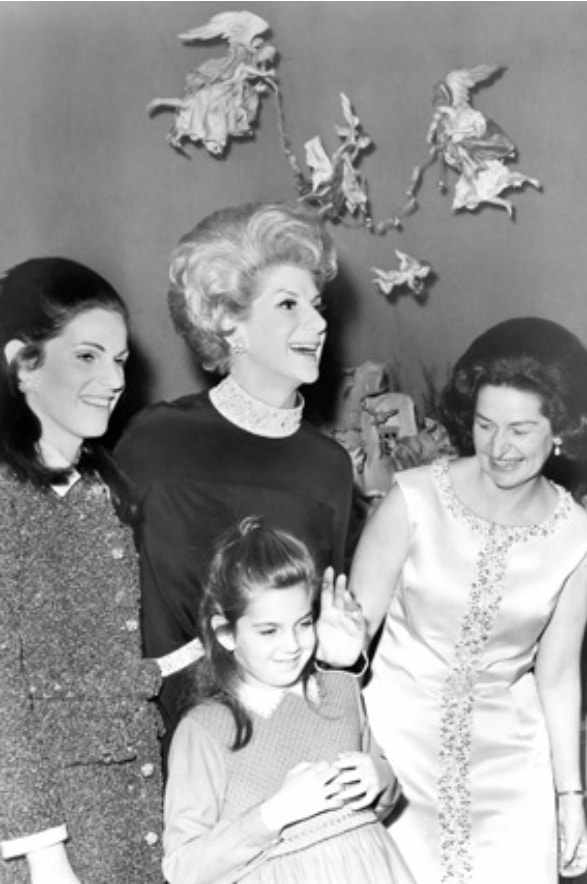 Mrs. Engelhard consistently appeared on lists of the world’s best-dressed women – photographed for Vogue and also named on The International Best-Dressed Hall of Fame in 1972. She and Charles were quite politically active, having served as personal representatives of President John F. Kennedy and Lyndon B. Johnson.

Jane Engelhard was, notably, a supporter of the White House restoration. She assisted Jacqueline Kennedy in redecorating the White House and served on committees to preserve and restore the White House during every presidential administration from John F. Kennedy to George W. Bush.

Jane donated generously to many humanitarian and benevolent causes in the United States, United Kingdom and South Africa. She made major financial contributions and gifts of art to New York’s Metropolitan Museum of Art. Her generosity to the Met included the creation of the Charles W. Engelhard Court, in the museum’s American Wing, in 1980. She was a trustee from 1974 until 1981, when she became a trustee emeritus. 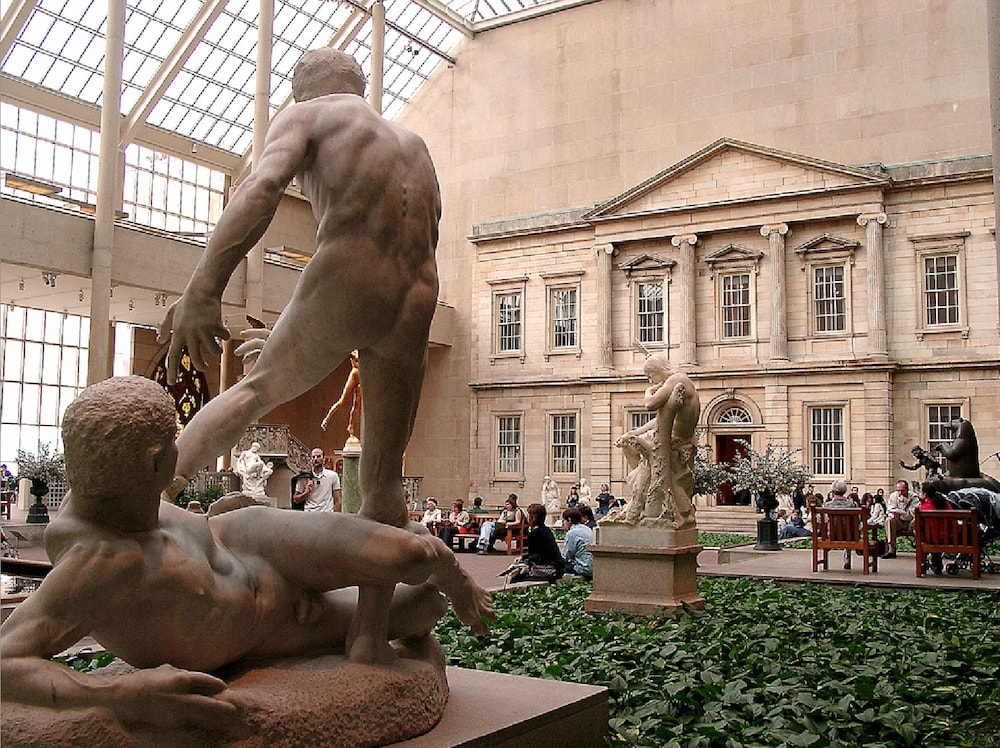 Philanthropic contributions further included the Library of Congress, the Newark Museum and New York’s Pierpont Morgan Library. Jane was also a patron of the New Jersey Symphony, for which she sometimes paid the orchestra’s salary expense. The Charles Engelhard Foundation, headed by Jane after the death of her husband, still provides funding to a wide range of causes, from education and medical research to cultural institutions and wildlife conservation organizations. 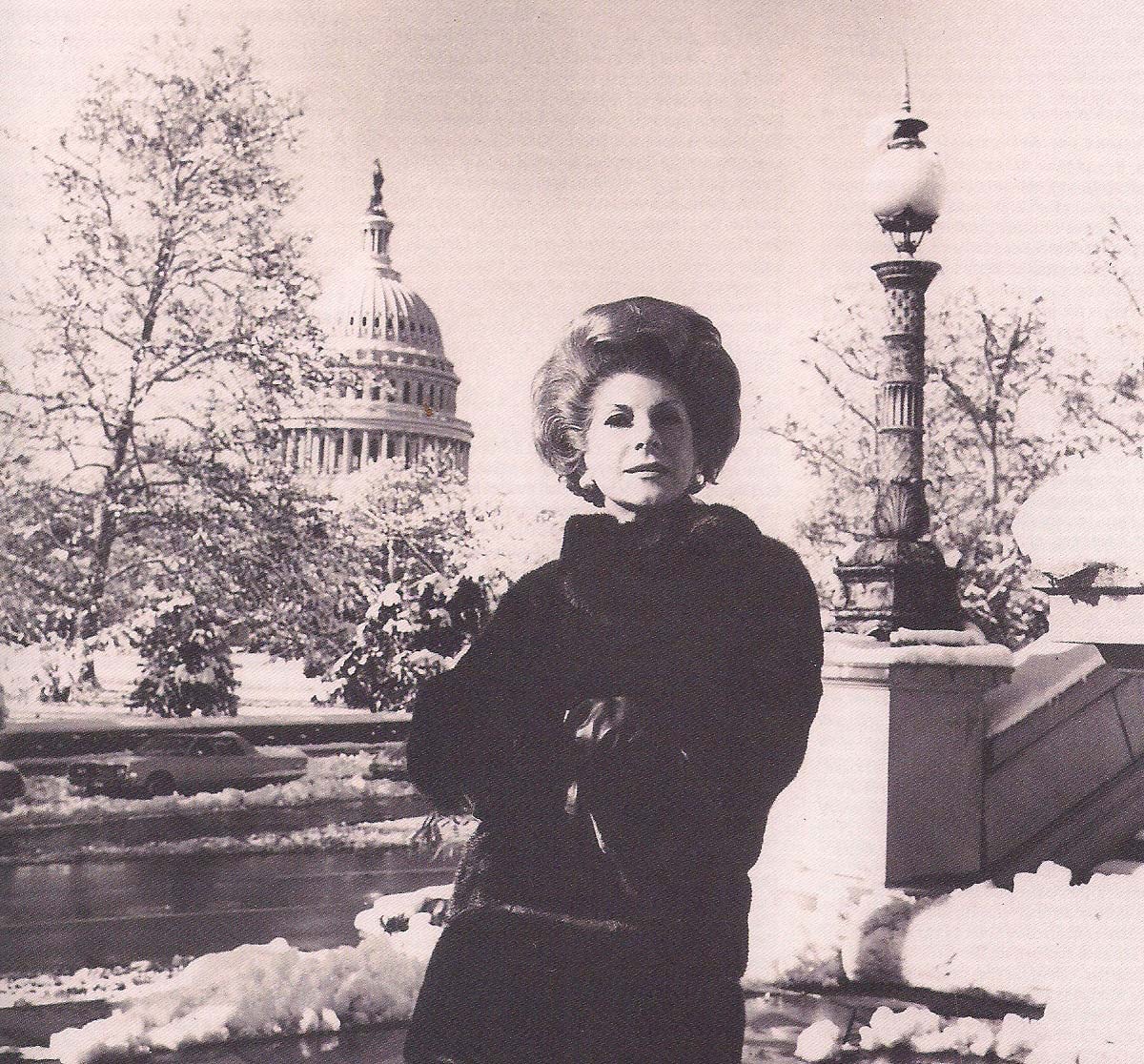 In December 1976, New Jersey Governor Brendan Byrne nominated her as the first woman commissioner on the Port Authority of New York and New Jersey. Jane served for a year, filling a post once held by her husband.

Mrs. Engelhard moved from the family’s Cragwood estate to Nantucket, Massachusetts, in 1990. She died of pneumonia on February 29, 2004, at her home in Nantucket.

“She was a very generous, kind person – there was no question about that,” said former state Senator John H. Ewing.