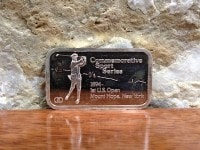 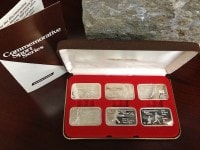 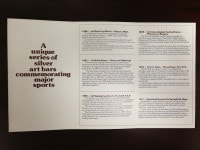 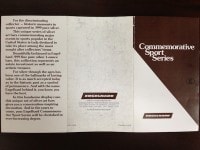 The first golf tournament in the U.S. to determine a champion was held at St. Andrews in Mount Hope, New York in 1894. It was "open to the world" and so became known as the United States Open. As far as can be established, anyone could take part in this tournament.

Willie Dunn defeated Willie Campbell 2 up in match play to win the title.